Recently I spent 3 weeks in . It’s an ideal place for triathlon training with warm weather, quiet roads and fantastic scenery. Whilst we were there, I also took part in a few small races: the Nelson Sea Swim Series; the Nelson Team Triathlon; and the 3-9-3 triathlon.

The Port Nelson sea swims are held weekly throughout the NZ summer. They are brilliant events- really good fun and great open water swim practice. There’s a relaxed and friendly atmosphere yet the swims are very well organised. Each week there are two courses to choose from, a short swim (200-500m) or a long swim (1-1.5km). The courses are different each week depending on the conditions and the courses are drawn up on a white board at the start for swimmers to work out where they have to go. There’s a short race briefing for further clarification and then without further a do, the races start. There are kayaks out and about should anyone get into trouble and there are kind volunteers at the finish to help you over the slippery rocks and onto dry land. Before and after the race everyone was really friendly and happy to chat away, discuss tactics and share stories of poor navigation decisions!

As with the sea swims this was another friendly event with a great atmosphere before, during and after the race. In teams of 3, each team member had to complete a super sprint distance triathlon (300m swim, 9km bike, 3km run), so nice and short and even better, it was draft legal! The swim was a short lap of the marina from a pontoon start. The bike was 3 laps up and down the road. It was pretty windy, but fine if you got a good draft ;). The run was then 2 laps of a shorter loop with good crowd support each lap and on the finishing chute. We finished 5th team in the ‘mates’ category and were the first team to contain 2 women. I also found out later on that I had the fastest split by a woman. There were no prizes for 1st, 2nd, 3rd etc, but there were loads of spot prizes and our team won a of crisps!

The atmosphere at Wellington was a bit more serious as the Olympic distance triathlon was the Standard Distance Age Group National Champs and there were elite races on too. I was only doing the super sprint distance though, so could get on with my race and then enjoy watching the elites afterwards. The swim started at one point and finished 300m further down the coastline. The bike was one 9km loop out and back along the coast. It was very flat (surprising for Wellington) but quite windy and sadly it was no drafting this time. The run was again out and back but finishing in the same finishing chute as the Olympic distance race had and the elites would later on. I was first woman after the swim, second after the bike and ran back into first again on the run. We stuck around after the race to watch the Elite Women’s race and cheer fellow   triathlete Flick on to victory! Yay, well done Flick! After trying to win some more spot prizes (in particular the car!) but with no such luck, we headed out into for a celebratory dinner.
Posted by Unknown 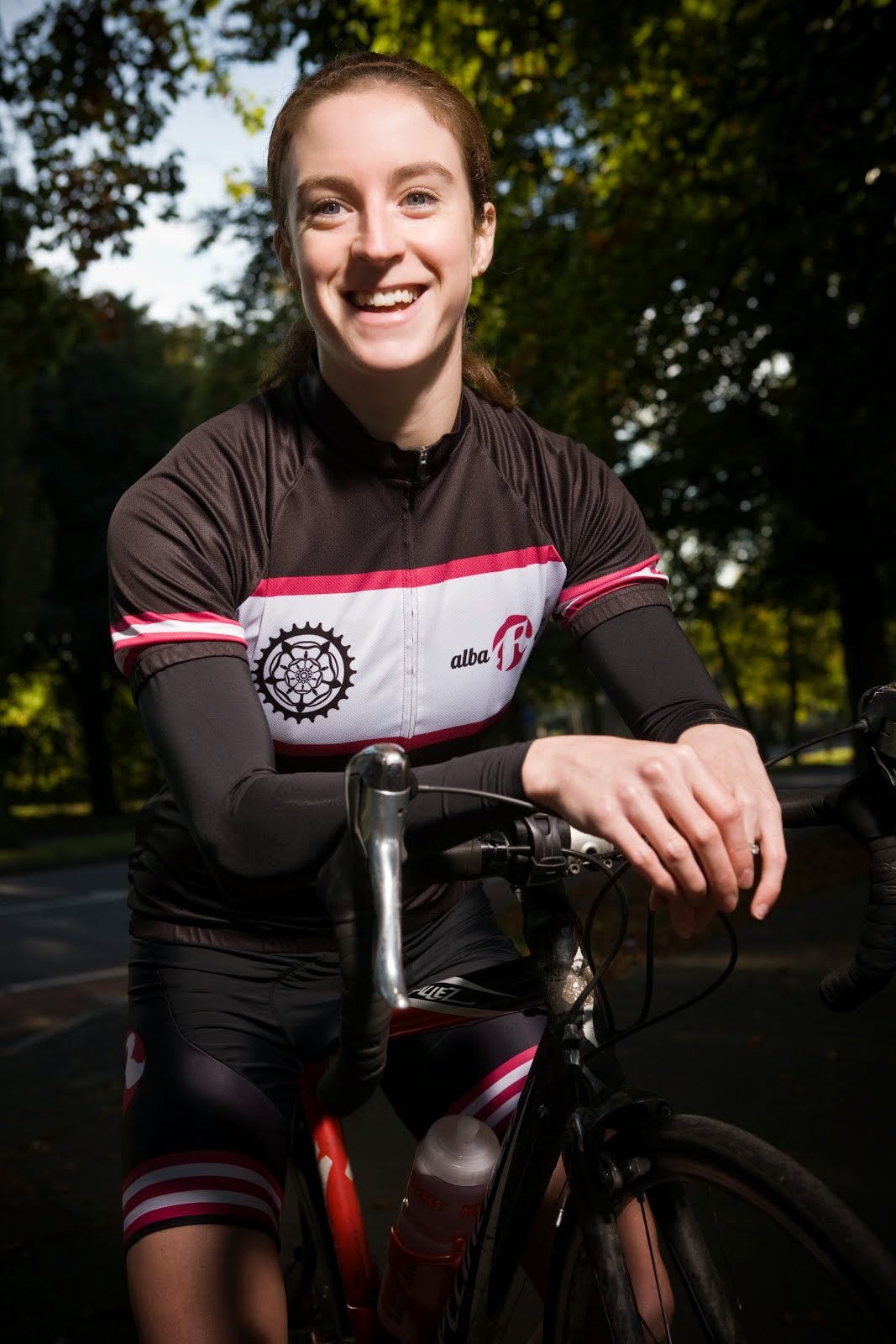